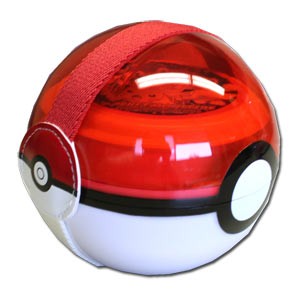 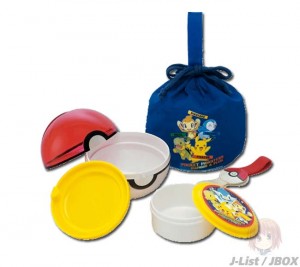 Grab yours here
Permalink
-Dustin
Posted by My Little Gamer at 1:12 PM 6 comments:

-Dustin
Posted by My Little Gamer at 1:07 PM No comments: 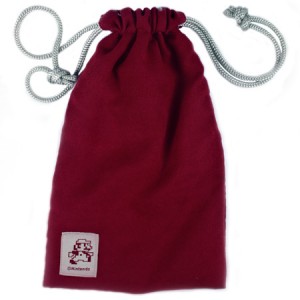 Club Nintendo is currently out of the Pouches.
Don't worry though, they will be back soon!
-Dustin
Posted by My Little Gamer at 1:01 PM No comments:

-Dustin
Posted by My Little Gamer at 12:45 PM No comments:

Looks like it needs a little tweaked a bit, but still looks fun!


Permalink
-Dustin
Posted by My Little Gamer at 12:38 PM No comments:

GameMill Entertainment goes pink with Pinkalicious, It's Party Time, out now for DS

A recent article from The Sun claims that "Hundreds of furious gamers have slammed Nintendo's new 3DS console – for making them feel ill". Funny that The Sun reports this, because Nintendo UK hasn't received a single complaint.
"We've had zero calls on this issue in both the UK and across Europe since Nintendo 3DS launch. It seems to have arisen from a few tweets and comments following the US launch this week. However if anyone in the UK is experiencing discomfort whilst playing Nintendo 3DS we recommend in the first instance they follow our advice. Each person is different and therefore we advise consumers that when using their Nintendo 3DS, they need to find the distance and angle that is most comfortable for them, and use the built-in depth slider to select the level of 3D they enjoy the most. The 3D effect can be scaled back or even turned off completely. Also, regardless of age, we recommend that consumers take a break every 30 minutes when playing in 3D mode. Finally, parents and caregivers are advised that children six and under should not use the 3D mode, and they can easily restrict the display of 3D mode by using the Parental Controls feature." - Nintendo spokesperson

-Dustin
Posted by My Little Gamer at 12:12 PM No comments:

Head to the Pokémon Fun Zone to befriend a Pokémon that you can meet via the Pokémon Global Link!

Posted by My Little Gamer at 12:09 PM No comments:

-Dustin
Posted by My Little Gamer at 12:05 PM No comments: 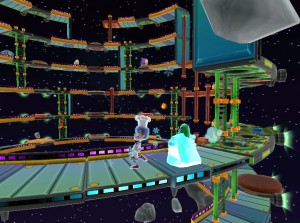 The idea behind MonkeyPaw Games is to bridge East and West. We believe each hemisphere deserves each other's games. And many great titles have not seen a foreign shore. So we took up the mantle to find, recreate and publish titles that need such treatment. We’ve petitioned your requests for Japanese games and have brought you 14 classic retro imports on the PlayStation Network Store. More to come!
Now we’re about to try something different. We reviewed the way retro gaming has been presented in recent years on the digital download platforms. Some games have been graphically retouched and look impressive. But a true classic deserves a complete reinvention in order to rekindle the magic that made it special.
Our first foray into evolving retro is BurgerTime HD. This culinary classic arcade screamed out for revival. We’ve kept the burger-making mechanic but placed the action into a Rotary Environmental System, allowing cylindrical 3D levels to rotate around a center axis and the player to build burgers around the circumference.
The 40 complex levels allow a harrowing haul through burgerdom spiced up by four hairy bosses. Four-player local and online play adds an intense competitive element. And chat, avatars, leaderboards, trophies and downloadable content will make this game a classic, once again!
With this expanded canvas, creative platform mechanics and a bevy of new characters, it is hard to call the game retro. It is more akin to an extension of the original vision, an evolution. We plan to release BurgerTime HD early this summer so be on the lookout for more news at www.BurgerTimeHD.com.
For more pics visit GoNintendo
-Dustin
Posted by My Little Gamer at 11:54 AM No comments:

Here's something a few people have been experiencing with the 3DS, and it could lead to some issues down the road. For whatever reason, it seems that the bottom screen will leave a smudge mark on the top screen when the 3DS is closed. You'll get two faint lines running down the sides of the top screen that can usually be wiped away. Unfortunately, now we're hearing from some people that the top screen is getting faint scratches from the top screens...lines that can be felt and not wiped away. Obviously, this could be a bit of a distraction when viewing 3D. Has anyone else come across this problem? I've had the smudges, but haven't seen a scratch yet.